Beneath the decent façade of consciousness with its disciplined moral order and its good intentions lurk the crude instinctive forces of life, like monsters of the deep –devouring, begetting, warring endlessly. They are for the most part unseen, yet on their urge and energy life itself depends: without them living beings would be as inert as stones. But were they left to function unchecked, life would lose its meaning, being reduced once more to mere birth and death, as in the teeming world of the primordial swamps. In creating civilisation man sought, however unconsciously, to curb these natural forces and to channel some part at least of their energy into forms that would serve a different purpose.

We’ve seen all of this before in the course of human development.  As the ‘Nine Dragons’ scroll completed in 1,244 proves, in China frustrations with ‘political correctness’ date back to well before the 13th century. In China, these frustrations would be modulated by dragons, who hid in the clouds ready to strike. The instinctual forces of nature would emerge and show the people the error of their ways.  A revolution would occur and a new dynasty would emerge.

Donald Trump is simply the human manifestation of those dragons in the 21st century. He intuitively understood that Americans were being too strictly managed by the powers that be, and he lashed out against those powers. It remains to be seen whether those same powers can manage to get Mr Trump back into his cage, or whether we innocent bystanders will have to suffer the pain of their indolence.

Americans instinctively know that something is amiss. The tilted economy for the benefit of the 1 per cent can no longer be hidden or ignored. The laws that gave that form are quite real and concrete. In human experience, when forms have become so concrete, they cause the People to go to sleep.

It is like a dark cloud spread over the earth, but within that cloud is the lightning lying coiled, ready to strike.  Then the [lightning] strikes and the cloud opens, the rain falls, the air becomes clear, the rivers begin to move, new plants come up from the parched soil, and new life is created. The peculiar quality of the [unconscious factor] describes a psychological moment, the breaking up of an old order, and it starts to break up through a sort of intuitive flash; somebody suddenly has an intuition, and that is the first lightning which then dissolves a whole complicated situation which one thought would last forever.

When Friedrich Nietzsche wrote his prescient sermon, Thus Spoke Zarathustra, his intuitive psyche was like a delicate scientific instrument, which could see the future.  He knew that the sclerotic ‘morality’ of the Victorian Era and the feudalism of medieval Europe could not withstand the natural forces that were emerging in the European people.  His book shocked and worried many, but everyone just went on whistling. 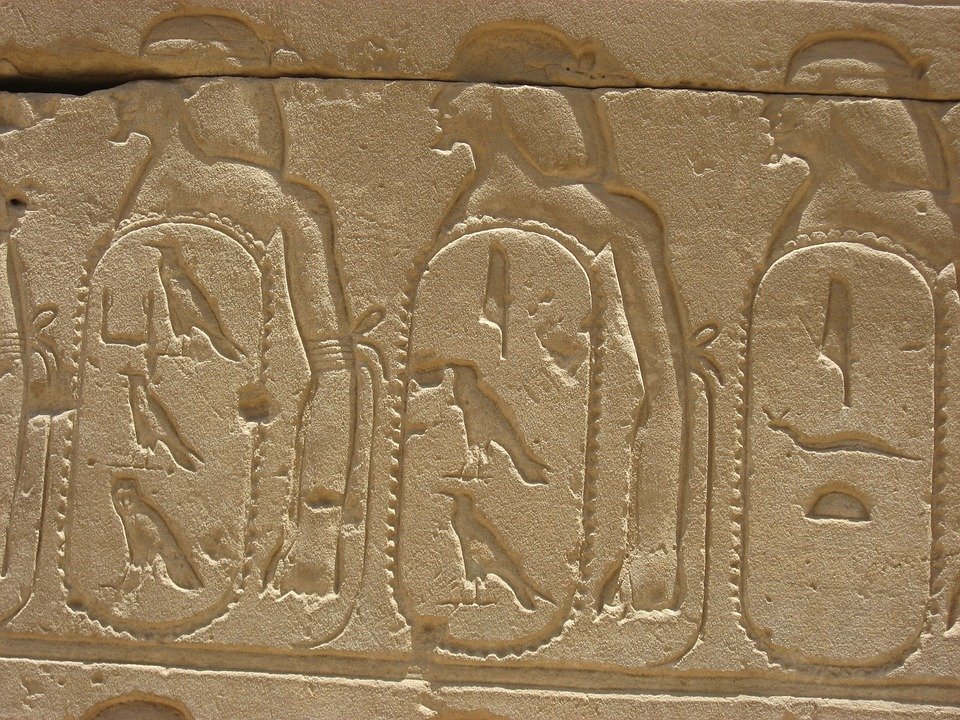 Twenty-five years later, World War I (WWI)commenced to clear the air.  And it should have, except that the allies were too rigid in their approach in the Treaty of Versailles, and that caused even more monumental hardship among the German people, who had already suffered greatly in WWI. That rigidity led to another flock of dragons, which emerged in the form of Adolph Hitler and his murderous henchmen. Hitler was another delicate instrument, which understood the discontent of his fellow Germans and forged it into a vicious war machine, which took 50 million lives and twelve years to eliminate root and branch.

The roots of the neurotic pain we all feel in connection with Election 2016 had their origins shortly after fascism was defeated.  America’s oligarchs, who control the ebb and flow of most of the world’s economy, set up our rigged economic structure over the past forty years, without most average Americans even noticing.  But in 2008, when millions of us lost our life’s savings without understanding why, their psychopathology had been pushed to its limits.

Since 2008, the Republican Party has made it its business to patch over the rifts in the system, but when the Emperor wears no clothes, sooner or later someone notices and spreads the word. This is what both Bernie Sanders and Donald Trump have done in Election 2016. They are the harbingers of the storms to come.

Wall Street investment bankers no doubt believed that they could rig the system so subtly that no one would notice. They could keep the vast majority of Americans at poverty level minimum wage, and even reduce the Social Security and Medicare safety nets of the past, in order to convert the Middle Class into a modern slave class.

But the Republican Party missed the point of The Shadow – the darkness of human nature. Donald Trump intuitively activated that darkness and distress over the past year, and aimed it at the very billionaires, who are his peers. Now they are in chaos, because the Republican Party has been shown to be a limp façade to hide the psychopathic greed and avarice of Wall Street. They have been holding Americans back for their private gain far too long.

Donald Trump, who surely will provide for Donald Trump, is only their shill, and he will do what he is told, as they build the Trump financial empire in hundreds of ways. But ultimately, he will be their victim, because as soon as his usefulness is expended, he will be spit out like gritty spinach. How do I know?

You see, the ordinary man could not be compared to a rope-dancer; he lives in good houses in safe cities that are watched over by the police, and there are excellent laws, and boundaries to every country, and settled conditions. But the rope-dancer walks on a very high rope in the air; it is an acrobatic stunt and if he falls down he is killed.  It is a tremendous risk, the symbol of a dangerous transitus.

This is the gist of the circus presented to us by the Republican Party. The clown car was good for distractions while the main event was set up, but the rope-dancer gets all of the attention in the end, and the clowns are just remembered as the butt of jokes for a generation.

But in the complex world of the 21st century, we have many dragons or bolts of lightning to awaken us from our stupor.  Bernie Sanders, of course, provided the Democrats counter-point to the rope-dancer, but in the end he never expected that he would be the main event. We have many others, including untold numbers of young people, who have been educated in outmoded systems around the world, and are willing to die to clear the air for others. When will we ever learn?

Editor’s note: This is an excerpt of the article originally published on Archetype in Action. Read the full article.

Skip Conover  is an international businessman, author and artist. He is a Founder of the Archetype in Action™ Organisation. You can follow him and his work on Twitter  @skip_conover or on Pinterest. Skip’s latest book is Political Psychology: New Ideas for Activists. He is also the author of Tsunami of Blood.

Sleep Paralysis Can Be the ‘Doorway to More’